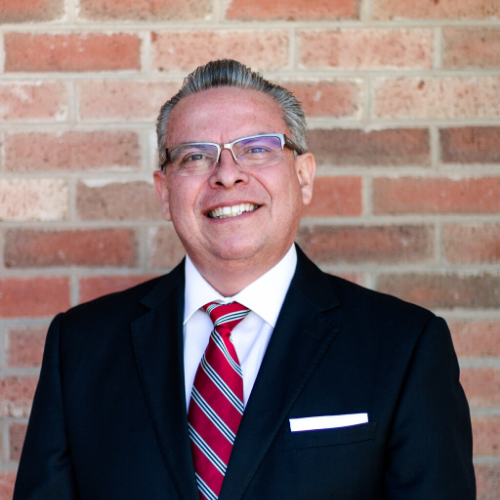 Francisco serves as the Senior Pastor and as an Elder of First Baptist Church Roosevelt. Francisco began his pastoral ministry in 1999 as a church planter in California. He has earned degrees from The Master’s University, B.A. in Christian Ministries and The Master’s Seminary, M.Div. Francisco is married to Donna and they have four children. 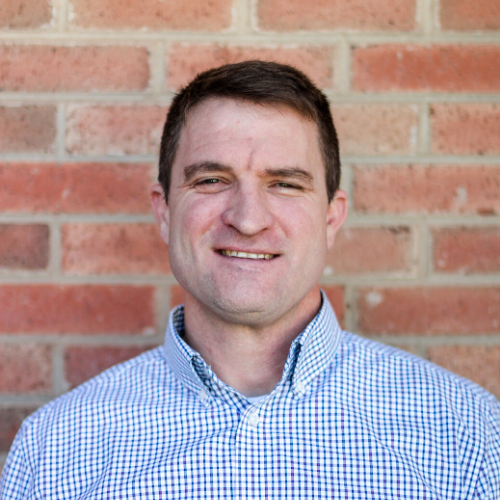 Jon graduated from Texas Tech University with a BBA in 2000 and an MBA in 2004.  He works full time as a Financial Advisor. Jon has served the church as an Elder since 2013. His ministry passions include discipleship, inductive Bible study, and men’s ministry. Jon currently leads the college and career Sunday School class and our men’s ministry. He is married to Heather and they have three children. 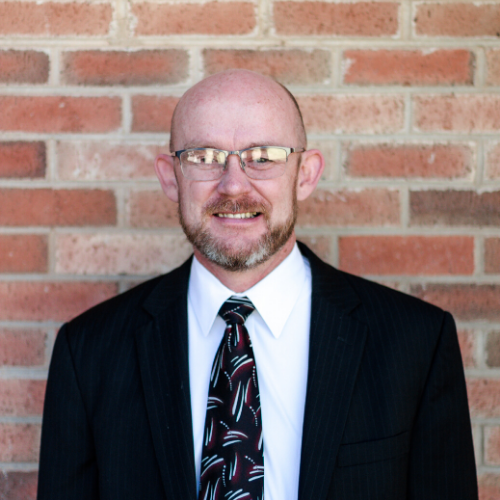 Brent has been serving as an Elder since 2013 and he also serves as the Worship Pastor. Brent graduated from Texas A&M University before moving back to the West Texas area. He enjoys singing with the church and teaching the Bible to all ages. Brent is married to Angela and they have two children.