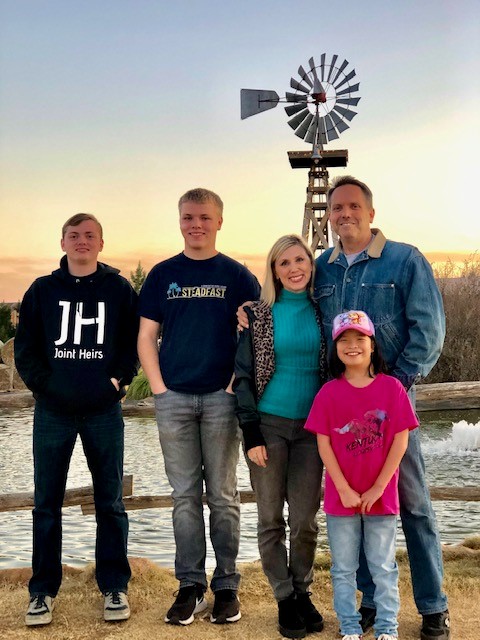 The Eddins family were sent out from First Baptist Church Roosevelt on January 24, 2021 to minister in the schemes of Scotland in partnership with 20schemes. Reagan served as an Elder during his time at our church and Gracie served in various ministries as well. Please be praying for them as a family and for the fruit of their ministry in Scotland.

The Master's Academy International seeks to fulfill the Great Commission to make disciples of all nations. TMAI believes that the most strategic way to do this is to train gifted and qualified indegenous church leaders, giving them the tools they need to plant and pastor Bible-centered, Christ-exalting churches. 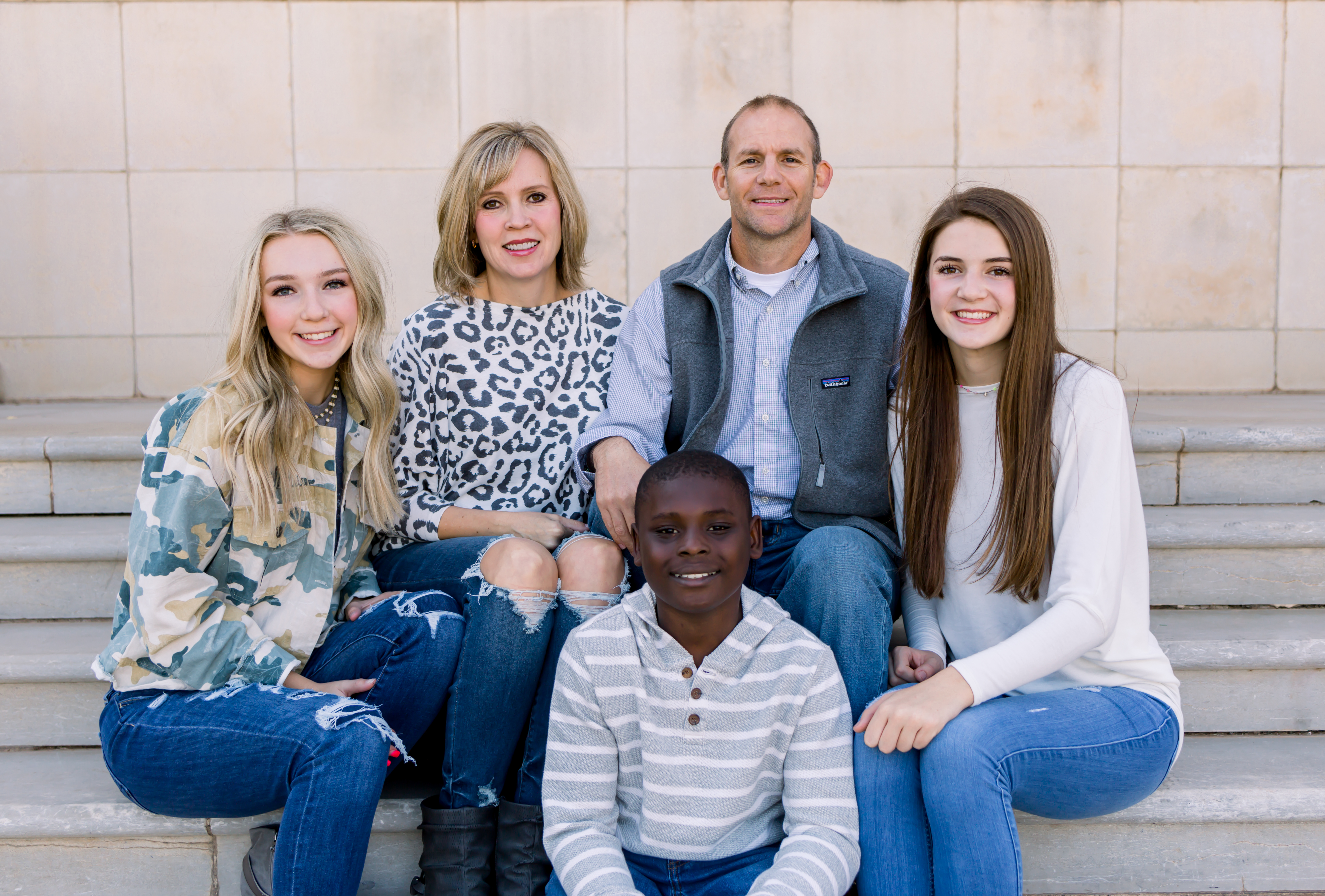 Garrett Heard has served with Fellowship of Christian Athletes (FCA) for the last 18 years starting in Lockney and now in Idalou. After 21 years of coaching, Garrett accepted an Ambassador position with the South Plains FCA in 2020. Garrett is married to April and they have three children: Bo (17), Logan (15), and Jude (10). Garrett currently teaches the 5th/6th grade Sunday School class, leads the Men's Ministry, and has recently been ordained as a Deacon in the fall of 2020.

Parkridge is a non-profit medical clinic providing specialized medical services in a convenient, confidential atmosphere. Parkridge provides pregnancy testing, ultrasounds, treatment for women, professional counseling, and more at no cost to the recipient. 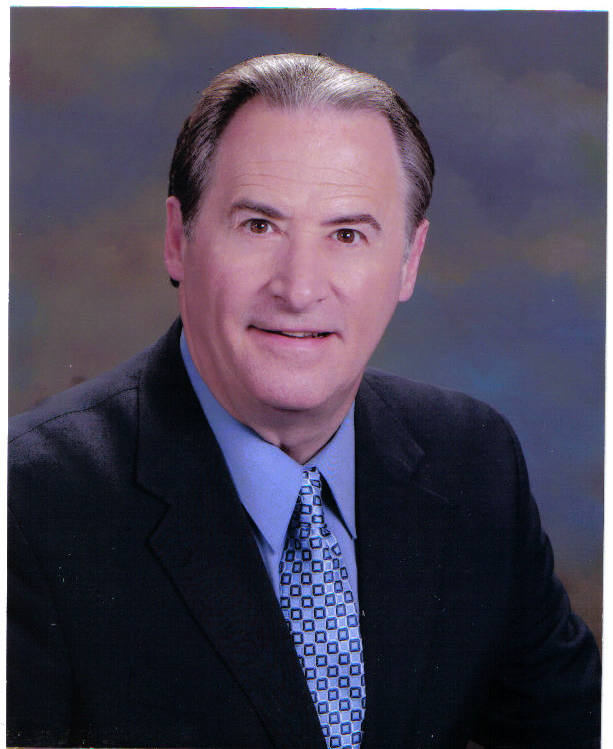 Ed Lacy spent his teen and early adult years engulfed in the "Rock-Jazz music" scene! He was a professional "rock" drummer who toured the eastern United States with many groups in the 70's. However, in 1980 he was gloriously converted to become a follower of the Lord Jesus Christ! Three years later, God called Ed into the ministry of evangelism. Since that time, he has preached the Word of God in over 700 churches and city-wide crusades across the United States; as well as 160 foreign mission crusades.